The PV1 is a universal active probe that is ideal for general-purpose signal probing of high-speed buses. By providing a completely non-proprietary instrument interface, the PV1 is universal in that it can be used with any third-party test and measurement tool such as an oscilloscope, a protocol analyzer, a spectrum analyzer, and a logic/bus analyzer.

The PV1 offers high signaling bandwidth and is optimized for low-voltage applications such as MIPI interfaces and DDR4 or DDR5 devices. It incorporates a miniature and lightweight probe amplifier that enables attachment in very confined spaces like smart phone or wearable systems. And, it presents very low probe capacitance loading for high-speed, 50 Ohm controlled impedance signal traces.

The components of the PV1 are shown in the following image. They consist of the probe amplifier, the solder-in tip, the power delivery connector, and the instrument SMA connector.

The following image illustrates how the probe tip attaches to the amplifier.

The following is an illustration of multi-channel probing using the PV1. 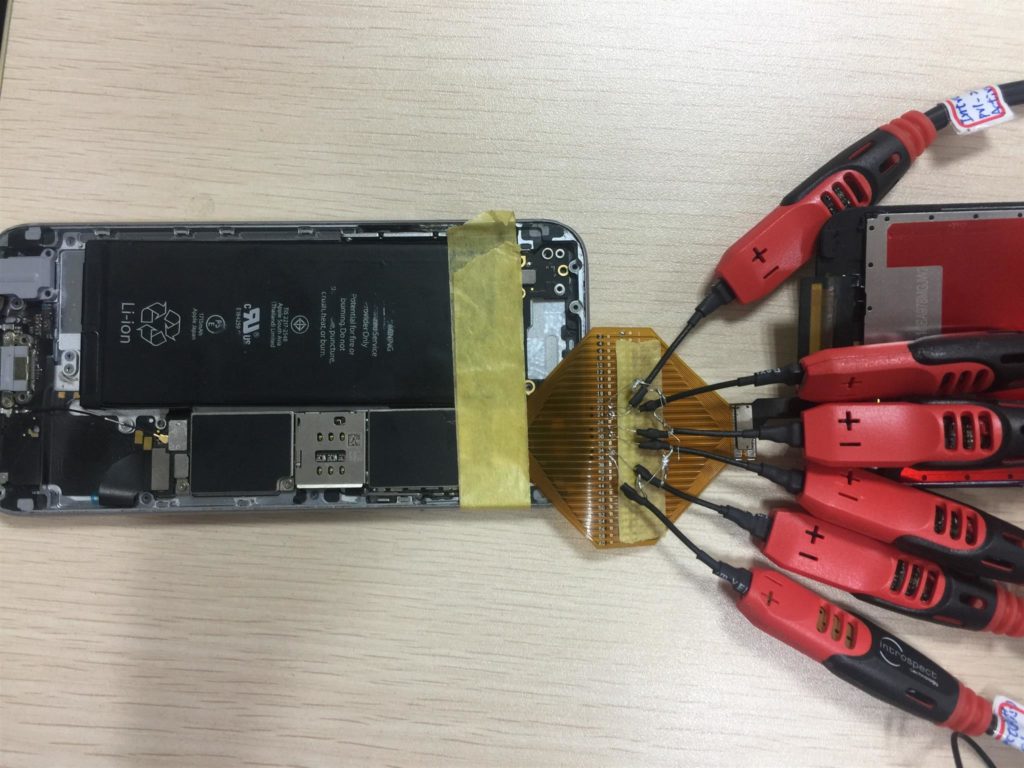 Questions? Visit our FAQ page or contact us for any inquiries.