Why You Need An SV5C-eDP Generator to Test and Debug Advanced Link Power Management (ALPM) on eDP v1.5 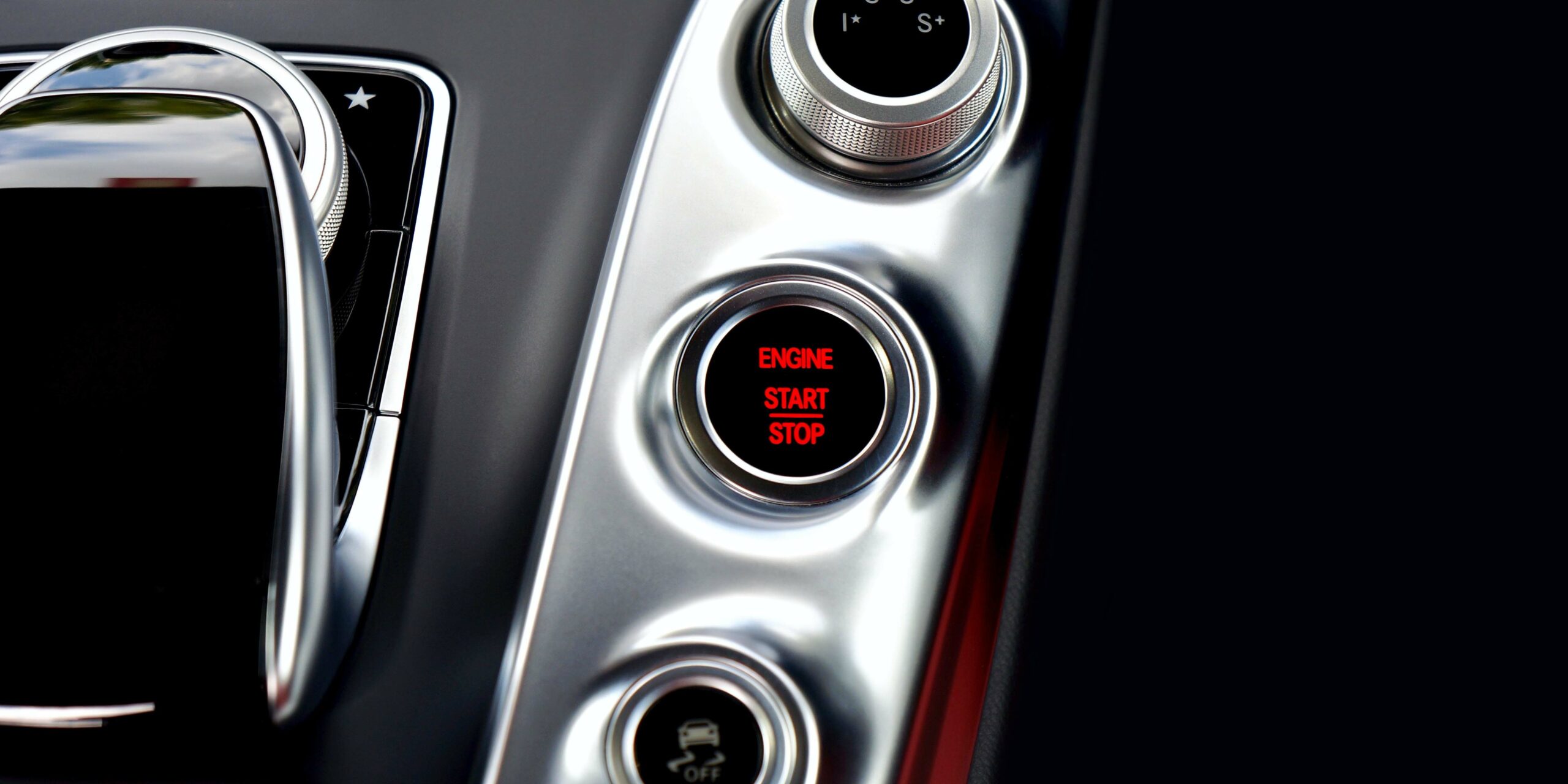 To drive innovation across the globe, there is an emphasis on saving power while delivering high performance in any product design. With regards to mobile display efficiency, Embedded DisplayPort is no different. Did you know that when your tablet transitions from a sleep state to an active state, it typically involves a surge of power to enable this transition? If you compare this action to the auto start/stop in a car engine, both the display and the car need a very intricate sequence of events to make this transition work reliably. The last thing you want is for your car not to start when the traffic light turns green, and the same is true if you are receiving a call on your smartphone and it’s not able to “wake up”. In this article, we cover the Advanced Link Power Management (ALPM) feature of Embedded DisplayPort. This feature is a key differentiator of this standard, and it is what allows it to provide excellent power management while achieving high performance.

Now, when it comes to testing and debugging this particular feature, there are experts who create test and measurement tools to validate exactly this. One of these tools is Introspect Technology’s SV5C-eDP Embedded DisplayPort Generator. Keep reading to learn more about Introspect’s pioneering solution for eDP v1.5 power saving features such as ALPM.

As incredible as it may sound, digital display driver integrated circuits (DDIC) and timing controllers (TCON) are still influenced by cathode ray tube technology from the very first television sets that were invented in the last century. Namely, in the cathode ray tube, there was a “blanking” period, which was necessary for enabling the electron beam to “raster” across a phosphorescent screen either horizontally or vertically. That is, if the electron beam shines light from left to right on the screen, it then needs to turn itself off (i.e. blank) while it rapidly moves back to the left of the screen, before it starts to raster a new line. The process of blanking is still existent in digital video implementations as shown in the next image.

In Advanced Link Power Management mode, the experts in the industry have come together to create a power saving mode during the above blanking periods. Namely, since no video is actually being sent during these periods, it became apparent that there was no need to have the high-speed digital transmitter and receiver circuits of the DisplayPort main link being active. It is a waste of battery power which sends nothing but null packets. Instead, the solution was to completely turn off the main link during blanking periods; very much like turning off the car engine when it is stopped at a traffic light. This is illustrated in the next image.

How then does the display know when to go to sleep and when to wake up? This is done through a handshake between the AUX channel of DisplayPort and the main link. Namely, when the main link finishes sending video and determines that it is entering into a vertical blanking period, it issues a secondary data packet that indicates a PHY_SLEEP command or a PHY_STANDBY command. It then immediately turns itself off. From here on, the AUX channel, which is generally a lower power channel than the main link channels, remains active. It in turn knows when it is time to start sending video again, so the AUX channel issues an AUX_WAKE command. Brilliant: the main link decides when to go to sleep, and the Aux channel decides when to wake up.

How the SV5C-eDP Generator Helps Design this Feature

One of the biggest strengths of the SV5C-eDP Generator is that it provides a very sophisticated scripting interface for generating video, performing link training, and creating exact timing relationships between commands on the main link and on the AUX channel. This scripting interface offers an almost human-readable way of interacting with the test equipment, and it makes the design of test sequences feel like very simple script writing. Welcome to the world of Functional Stress Testing – the ability to sequence any valid or invalid commands in order to verify the limits of your DDIC or panel.

For example, the SV5C-eDP Generator provides a Command Pattern utility, and this allows the user to enter any command such as “phySleep”. This simple human-readable command is translated internally into the necessary transitions that need to happen on the main link lines. Similarly, another command can issue an AUX_WAKE command and can also start the fast training process needed to bring the DDIC or TCON back on its feet.

Putting It All Together

Don’t take our word for it, take a look at the following protocol analyzer trace from one of Introspect’s other tools. This trace shows the actions that were produced by the SV5C-eDP Generator as a result of the simple command sequence shown above. As you can see in Advanced Link Power Management, the main link turns itself off after the PHY_SLEEP event. Then, an AUX_WAKE event is sent, and it is immediately followed by fast training sequences (TPS1 and TPS2). Then, the next video frame is transmitted.

Want to save even more power? Check out this article on Panel Self Refresh.

For any inquiries, please send us an email at info@introspect.ca or submit a quote request by filling in this form.